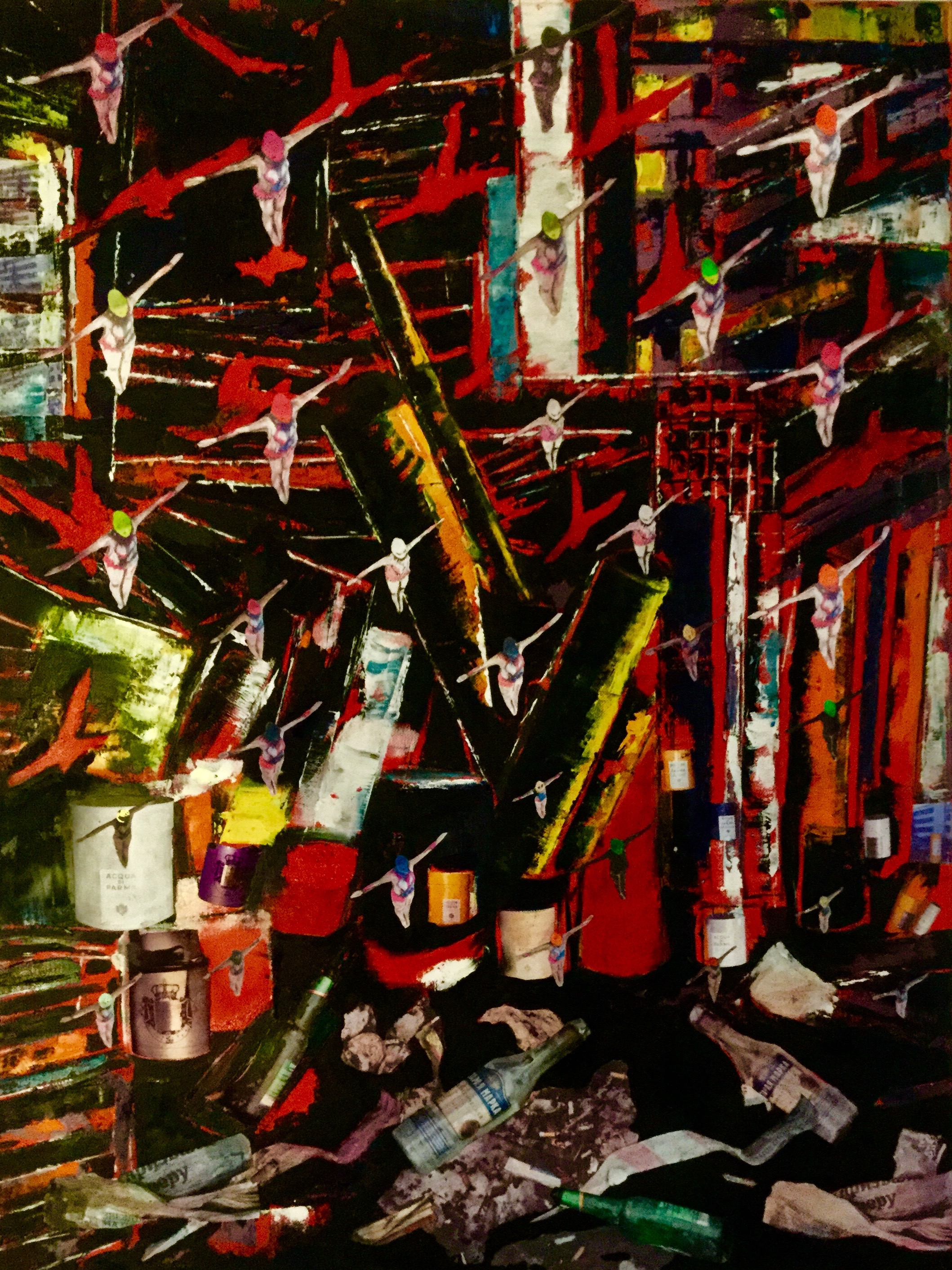 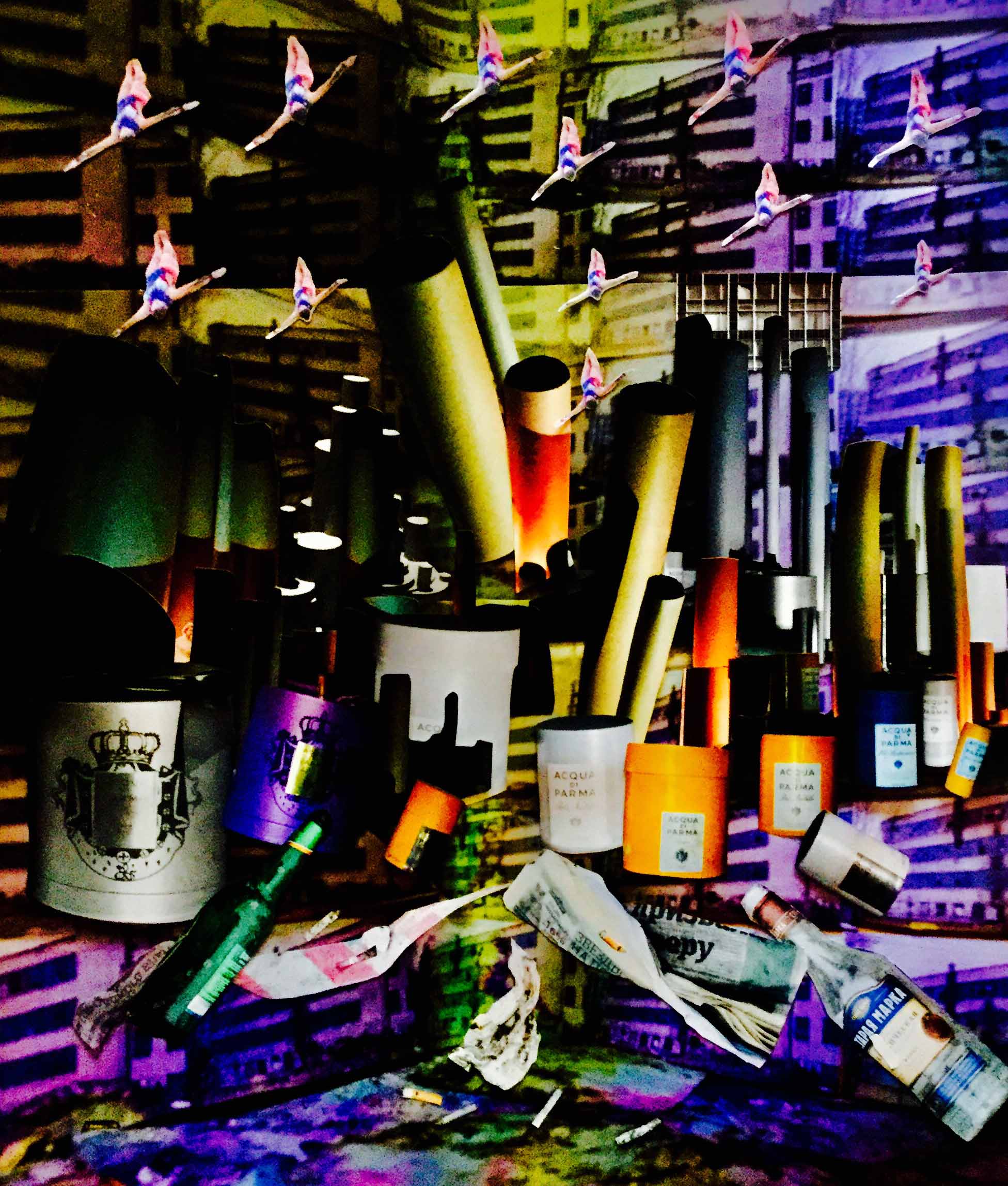 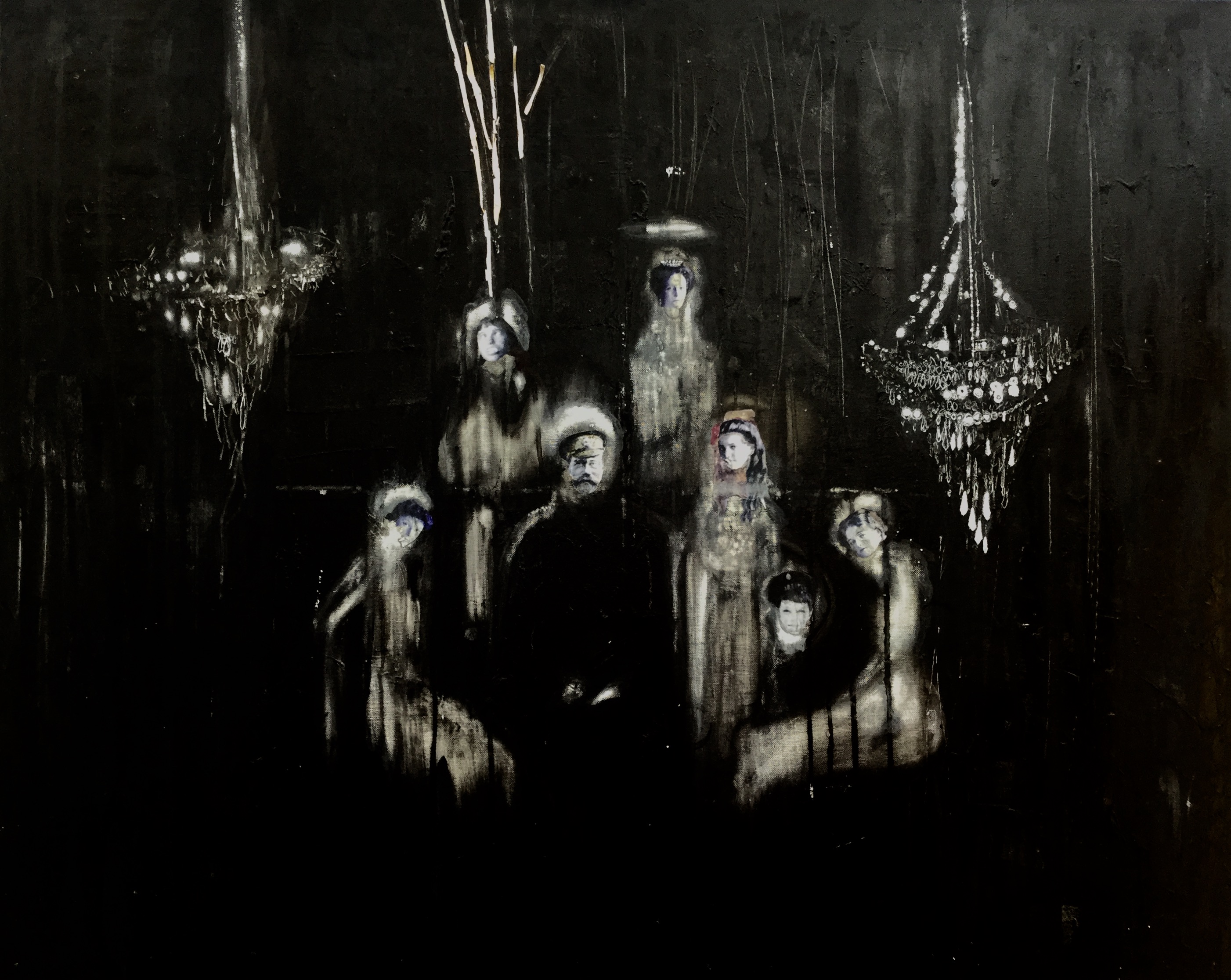 This painting was inspired by my longstanding fascination with the death of the Romanov family which has its’ centenary this year.  Having studied Russian at university and worked on a Channel Four documentary about the mystery of Anastasia, this is an image that has been playing in my head for some time.  It reflects the horror of the Romanov’s assassination at the house in Yekaterinburg and the family’s  subsequent burials in the depth of the  Siberian forest.

This work encapsulates the etherial, otherworldly, eternity of their wasted lives. Their  downfall from imperial monarchs to bare bones by the side of a road in Siberia.

A permanent light in the forest of nonsensical acts of history. 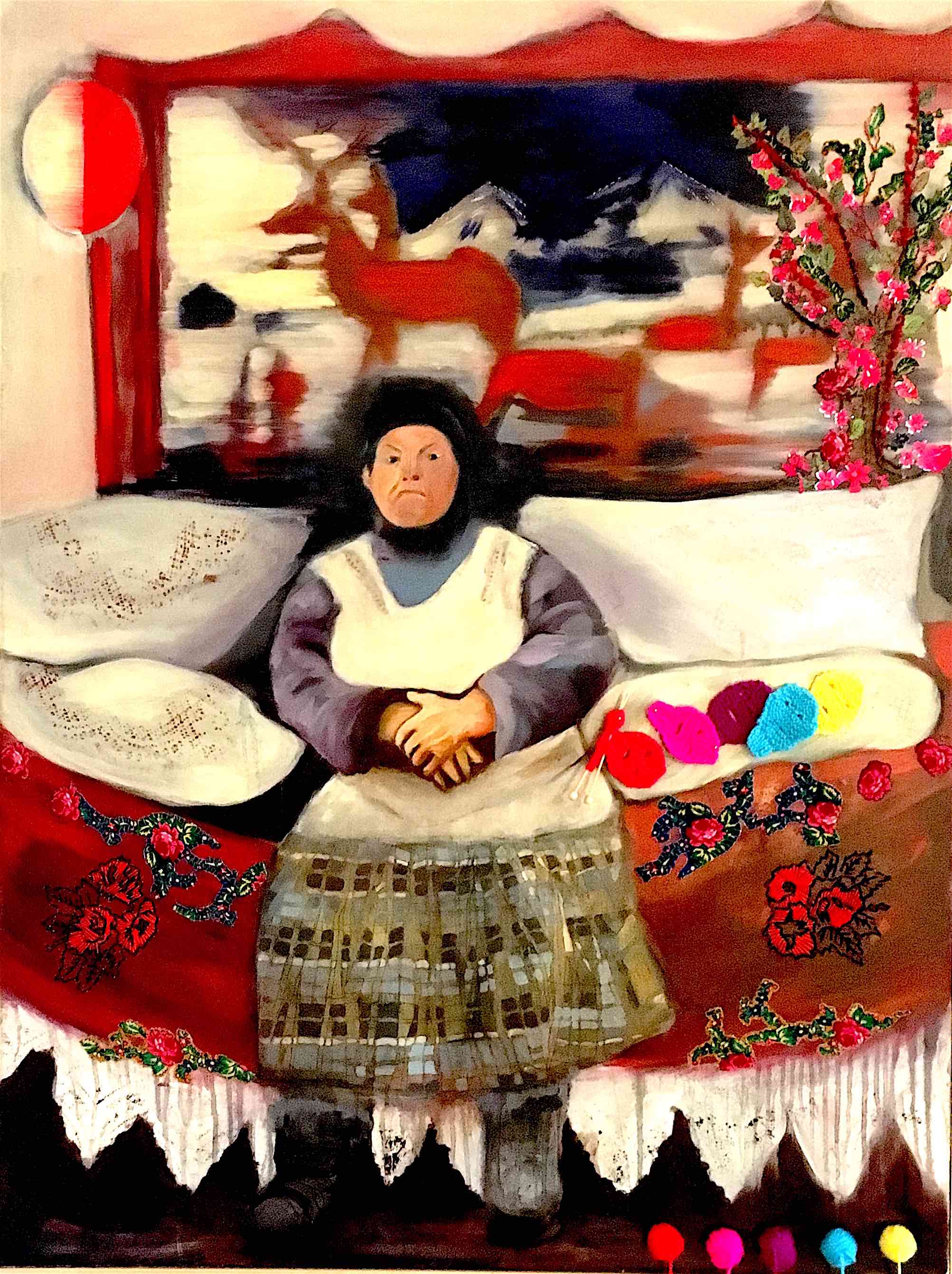 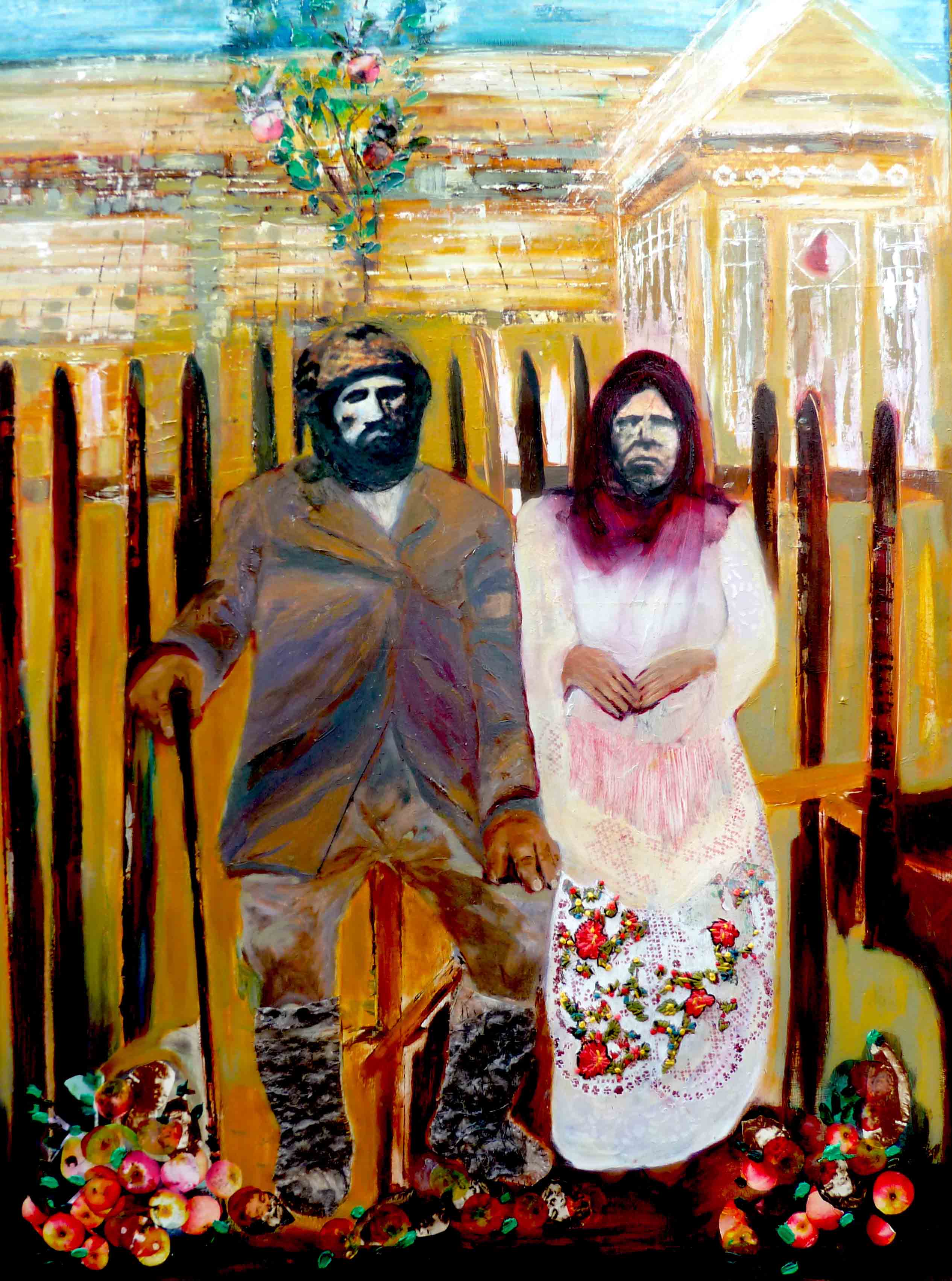 A box work in progress, in 6 layers of glass.  Finished piece will have interior lights and play the Russian National Anthem and celebrates student life in Leningrad in 1980. 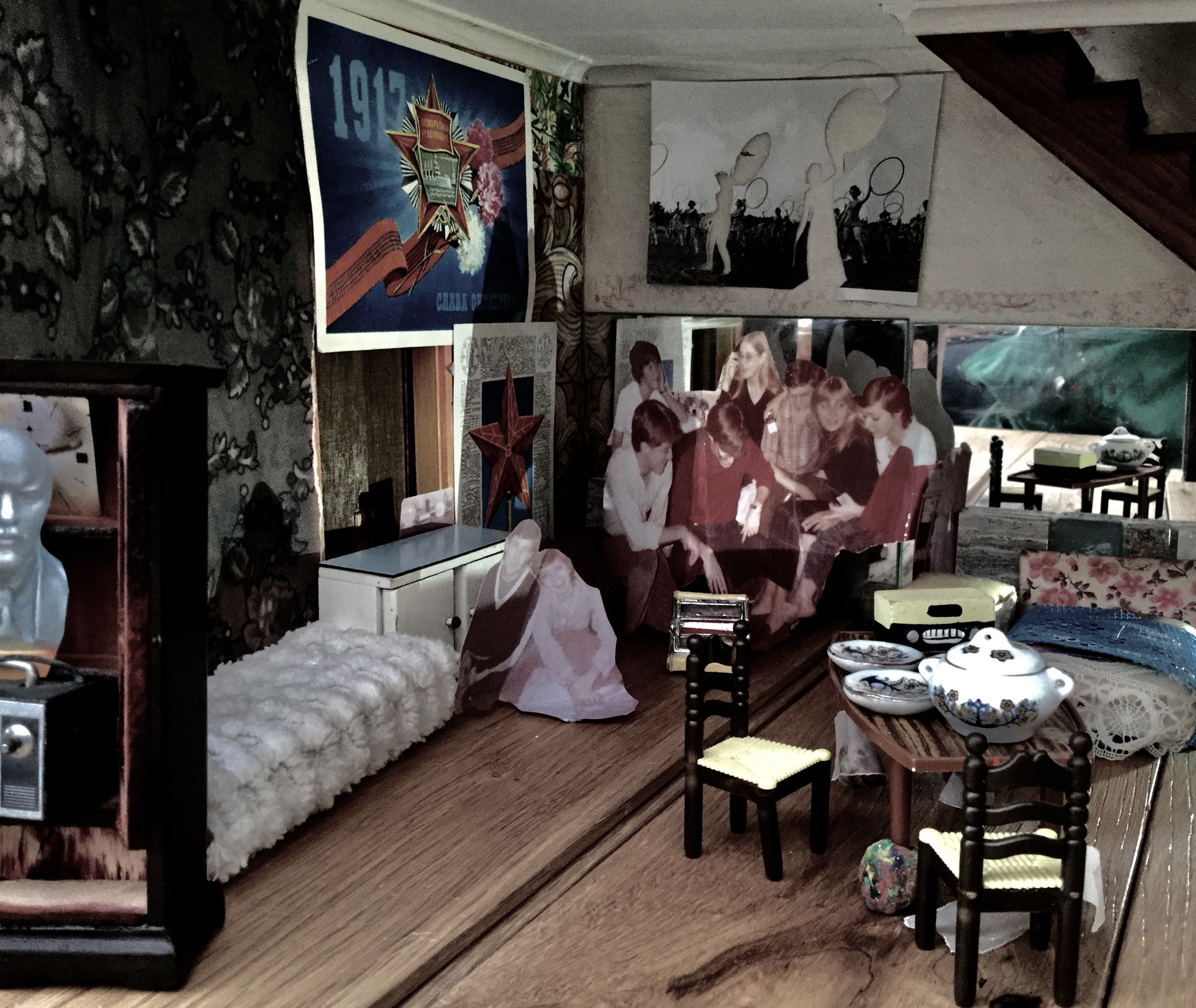 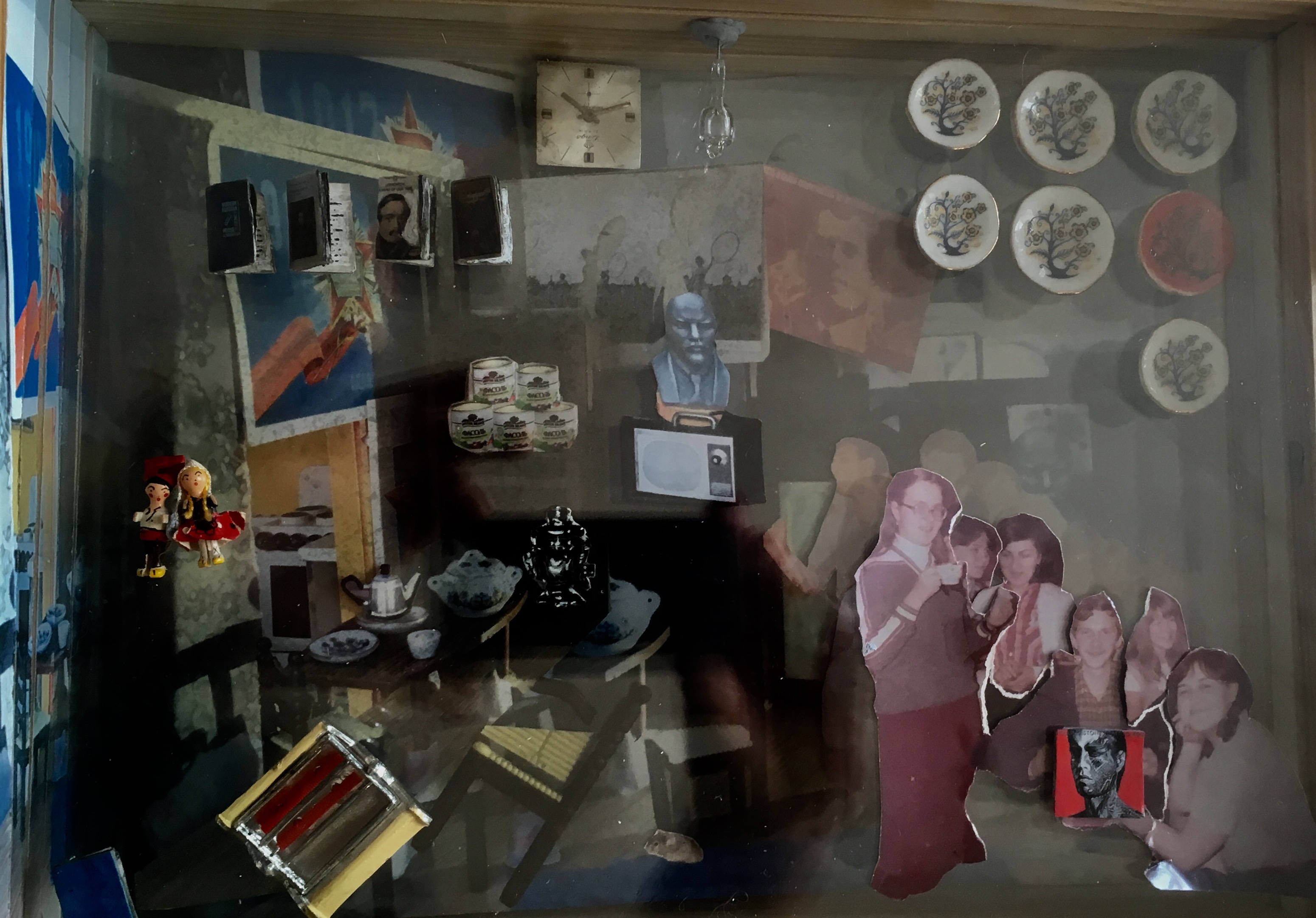 Hope you like them and come to the show in July! 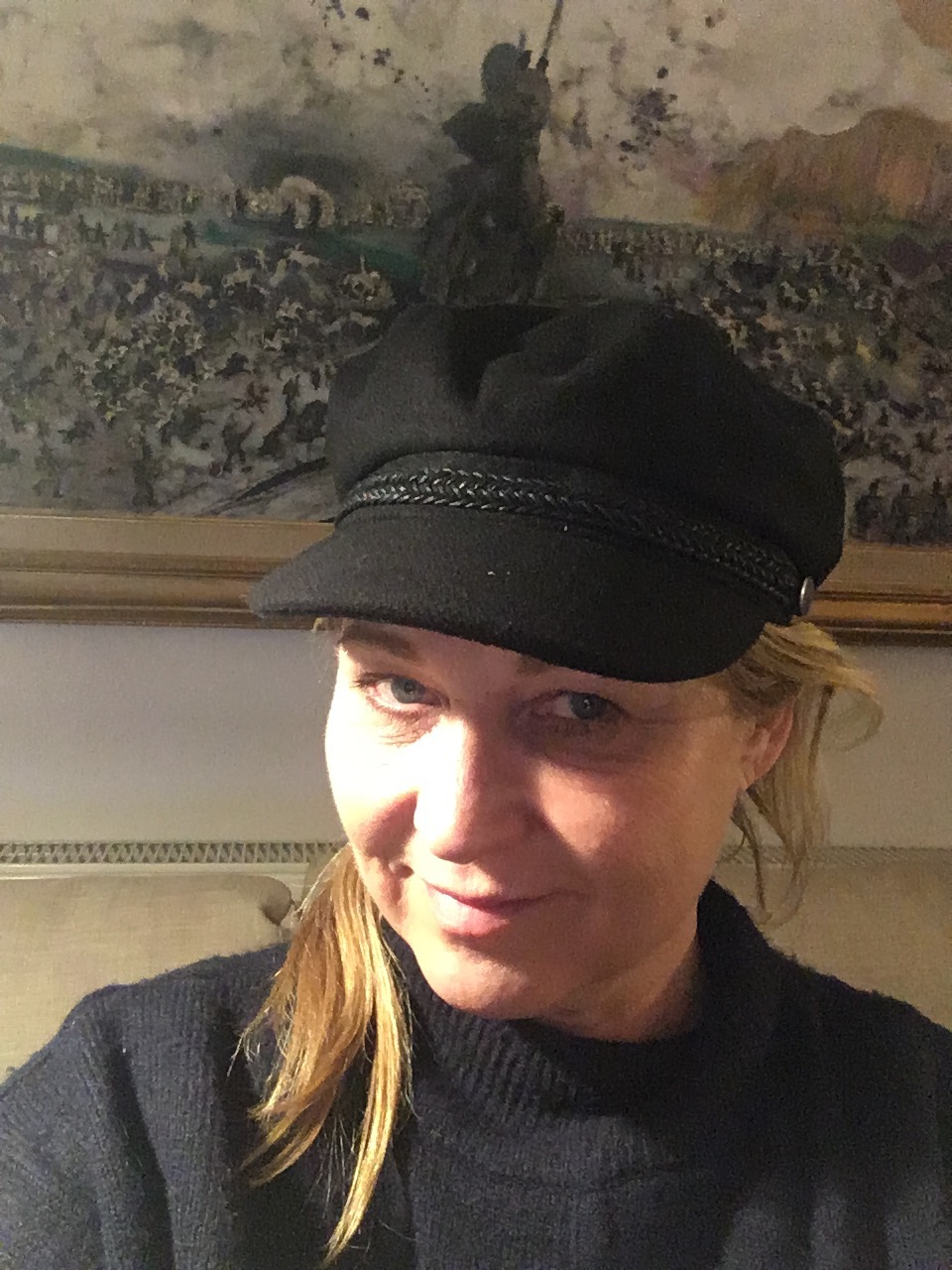